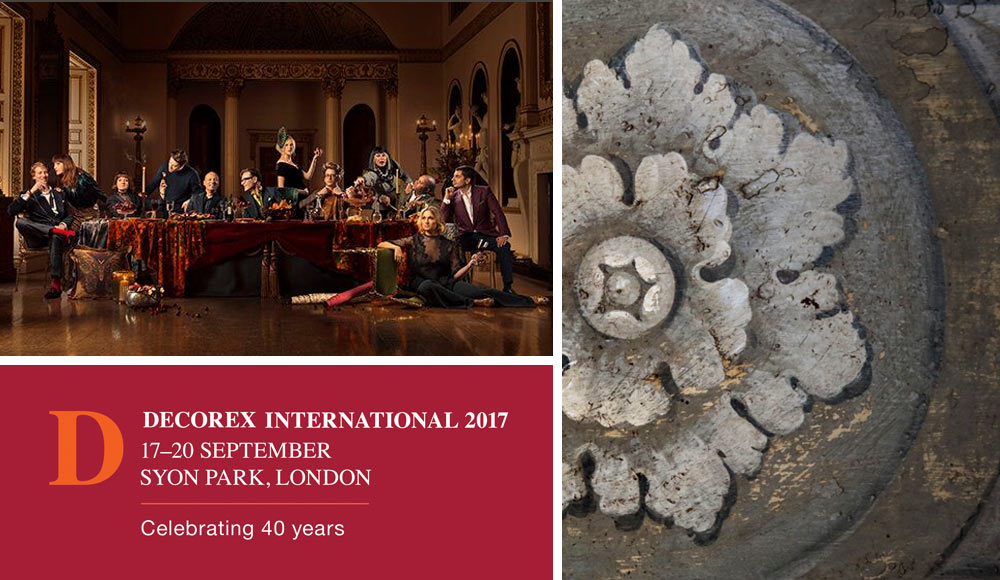 Porte Italia announced plans to exhibit at London’s 2017 Decorex International Show, slated for September 17-20, 2017. The company says a number of new Venetian painted furniture designs will be introduced during the show.

Do NOT follow this link or you will be banned from the site!
We use cookies to ensure that we give you the best experience on our website. If you continue to use this site we will assume that you are happy with it.Ok